Back to the top

Phoenix, 32 years old, was born and raised in the African Hebrew Israelite community, located in the city of Dimona, the desert of Israel. When he was 3 years old, his father was expelled from the community and sent back to the USA. Since then, people in Dimona say that Phoenix received his father’s curse. Phoenix decided to return to his community and his parents, who didn’t save him on time. He wants to understand how nobody knew this was happening for all those years. 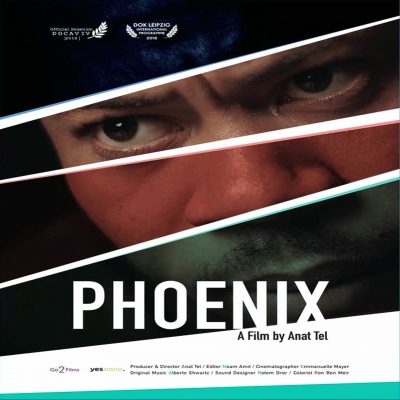